Skip to content
Home » Our Approach » Meet Our Team » Will Moncrieff

Will practises in the areas of corporate, commercial and resources law, including mergers and acquisitions, capital raisings, corporate advisory, corporate governance and company restructures.

Prior to joining Blackwall Legal in 2020, Will was a partner with Jackson McDonald, Western Australia’s largest independent law firm, where he was a lead partner in the firm’s corporate team.  Prior to joining Jackson McDonald, Will co-founded McKenzie Moncrieff Lawyers, a boutique corporate and commercial law practice, before merging McKenzie Moncrieff with Jackson McDonald in 2011.  Prior to that time Will was a partner of Clayton Utz, a leading Australian law firm, where he advised on several notable mergers, acquisitions, ASX listings and underwriting arrangements.

Will regularly lectures on corporate governance topics for the Governance Institute and the University of Western Australia’s Centre for Mining, Energy and Natural Resources Law.

Will is currently acting for range of listed public companies, unlisted companies and private companies on several IPOs, capital raisings and acquisitions and is advising on various governance and regulatory compliance matters.

During his time at Jackson McDonald, Will advised on several public company mergers and IPOs.  His work included acting as lead partner advising Jupiter Mines on its ASX listing, advising PT Amman Mineral Nusa Tenggara of Indonesia on the sale of mining equipment assets for the acquisition of a 44% shareholding interest in ASX listed Macmahon Holdings and advising Australian Grains Champion Pty Ltd on its A$3 billion proposal to acquire and de-mutualise Co-operative Bulk Handling Ltd (Australia’s largest grain handler) via a members’ scheme of arrangement and proposed ASX listing. 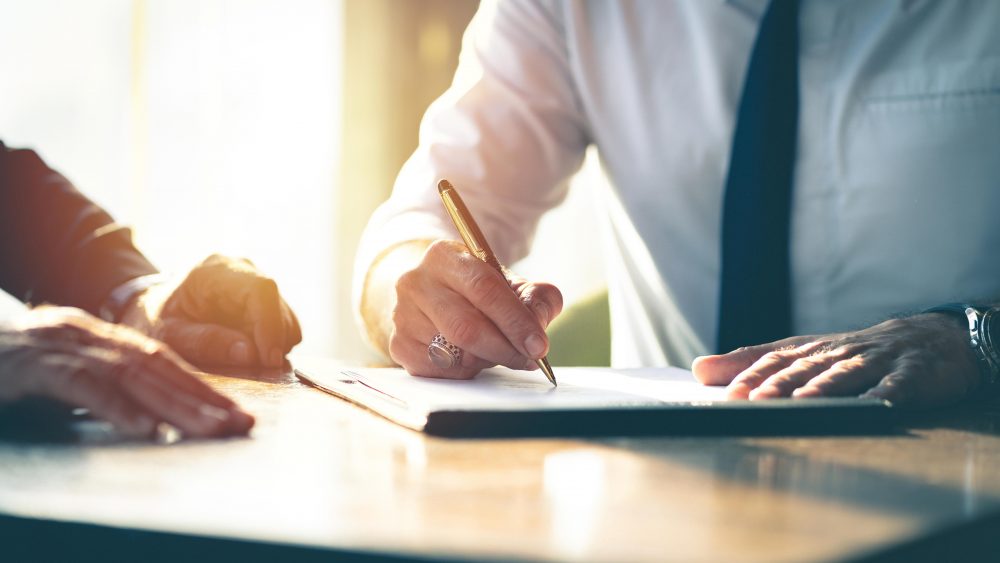 Legislative reform
The Commonwealth Parliament passed the Treasury Laws Amendment (2021 Measures No.1) Bill 2021 yesterday (10 August 2021).  The legislation is not yet in force but is… Read More
News
Today, Best Lawyers announced their 2022 Australian rankings. Managing Partner Chris Pearce, along with Counsel Rob McKenzie and Will Moncrieff were listed in the rankings… Read More
News