Rob has over 40 years’ experience in corporate, commercial, finance, reconstruction and insolvency law and in particular, business commercialization, structuring, governance, risk management, meeting procedure and dispute resolution. He works collaboratively with businesses to assist them with substantial transformational events.

For 22 years he was a partner of top tier national law firm Clayton Utz culminating in a role as national head of reconstruction and insolvency. Later, Rob was a partner of Jackson McDonald for six years, including four years on the board.

Rob has acted for all four of the major Australian banks and for many years was WA law firm partner responsible for their business relationships and those of many other banks.

Rob is a corporate troubleshooter who has worked with clients to solve a number of complex problems over many years. Some examples are:

Rob was appointed by the Australian Federal Government to the Committees reviewing funding to Non-government Schools, Insolvency Practitioners and Controllers and the Round Table on Managed Investment Schemes.

He has extensive experience in a wide range of industries such as financial services, health, science, technology, education, professional services, mining, mining services, retail and agriculture. 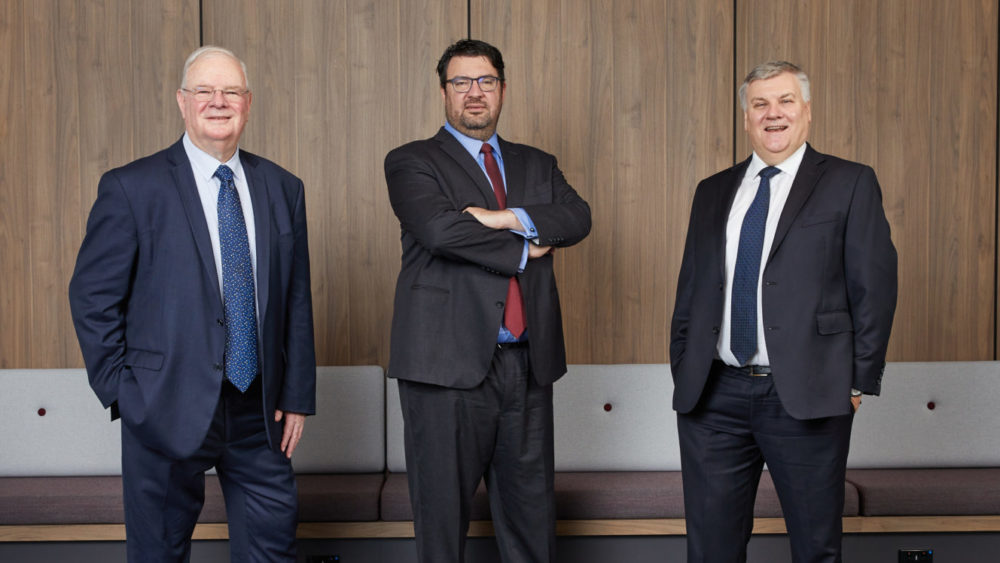 Projects
Today, Best Lawyers announced their 2023 Australian rankings.  Blackwall was recognised in several categories across a broad range of practice areas covering the business law field:… Read More
Blackwall Legal's Restructuring and Insolvency team have been ranked in Doyle's Guide for the third year running. In addition to the firm's recognition earlier this… Read More
News
Today, Best Lawyers announced their 2022 Australian rankings. Managing Partner Chris Pearce, along with Counsel Rob McKenzie and Will Moncrieff were listed in the rankings… Read More
News 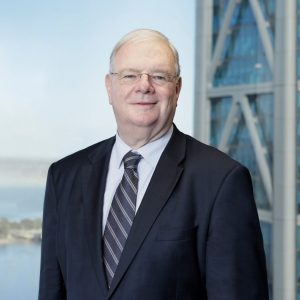