Jonathan has acted for major accounting firms, several banks and other financiers, high net worth individuals, mining and engineering companies and major insurers.

Jonathan has acted in a number of Supreme Court and Federal Court litigations, both as instructing solicitor and as Counsel, and for clients in regulatory investigations conducted by ASIC, including:

Jonathan has been involved in all aspects of commercial litigation from receiving initial instructions, preparing advices on prospects of success, mediation, case management, trial and appeals. 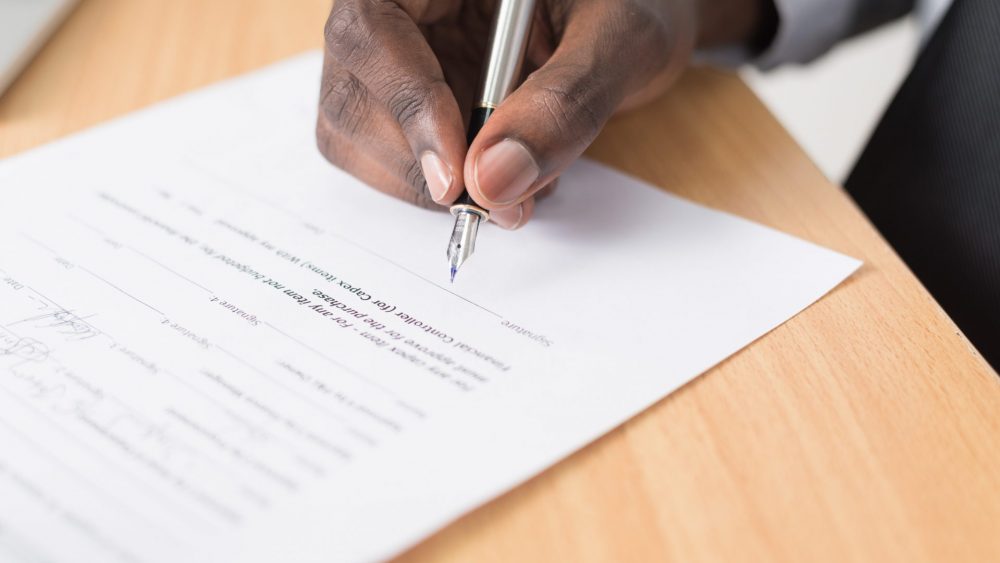 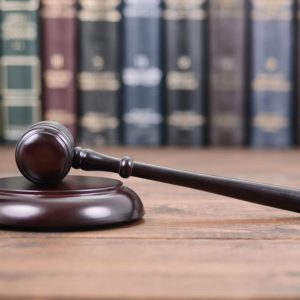 Time Waits For No One, Except The Court Of Appeal