Jamie re-joined the legal profession after operational and senior management roles in the public and private sectors.

His work in the public sector included nine years with ASIC’s Western Australian office, including four years as Regional Commissioner with responsibility for delivering ASIC’s regulatory and enforcement outcomes in Western Australia. During his time at ASIC Jamie also served as Executive Director, Enforcement (WA Office).

Jamie also has significant experience in the stock broking industry having worked with a number of Perth broking firms, initially as a client adviser and more recently in senior management roles.

He has extensive experience in financial services compliance and risk management activities.  Jamie has also performed in executive roles with companies exposed to the mining & exploration, technology, media and advertising industries.

Jamie’s current practice encompasses all areas of corporate law, with a focus on mergers and acquisitions, capital raisings, Corporations Act and ASX listing rule compliance, corporate governance and other company-related agreements and matters.

As a consequence of his financial services background, Jamie is often called upon to advise clients in relation to their engagement with regulatory agencies. Recent examples include advising an ASX-listed company on its response to enquiries by ASIC regarding potential breaches of Corporations Act provisions relating to continuous disclosure and insider trading, advising a state government agency in respect of its response to an AUSTRAC compliance audit which identified deficiencies in the agency’s AML/CTF compliance regime, and advising a director of an ASX-listed company in respect of an AFP investigation alleging bribery of a foreign government official. 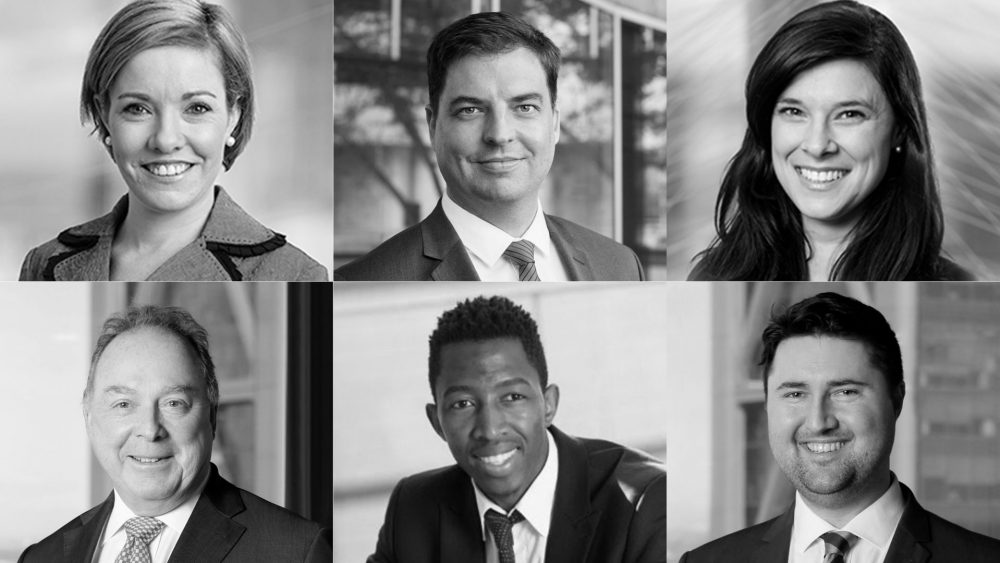 News
We are delighted to announce today a series of promotions and lateral hires as Blackwall Legal consolidates its position as a legal services provider of… Read More
News
Last year, as part of the changes legislated under the Treasury Laws Amendment (Combating Illegal Phoenixing) Act 2020 (Cth), new provisions were inserted into the Corporations… Read More
Legislative reform 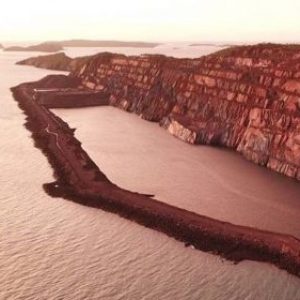