Chris founded Blackwall Legal in 2015 with a view to providing a new, flexible, full-service, business law solution for clients in the Western Australian marketplace.  His experience across a diverse range of practice areas has helped to achieve this task: he has managed large distressed corporate restructure arrangements, listed company reconstructions, board disputes, substantial merger & acquisition transactions, large scale health projects, and has experience with ongoing compliance requirements, challenging commercial litigation, the drafting of legislation, and energy and resources projects on every continent.

Chris has acted for major accounting firms, several banks and other financiers, one of the world’s largest oil producers, the world’s oldest litigation funder, and many LSE- and ASX-listed companies.

He is Deputy Chair of the Law Council of Australia’s Insolvency and Reconstruction Committee and has lectured in commercial and corporate practice for the Piddington Society’s Practical Legal Training and for Leo Cussen Institute’s Articles Training Program.

In addition to his work in the law, Chris has a first-class honours degree in chemistry for research into communication between lawyers and scientists in both commercial and litigation settings.

In recent times, Chris’s practice has focussed on primarily distressed companies, whether because the business is in financial difficulty or management differences.  His work often includes court proceedings and corporate transactions required to address them.  Chris works with senior counsel when required but has frequently appeared as lead counsel himself.

Some recent examples of his work include: 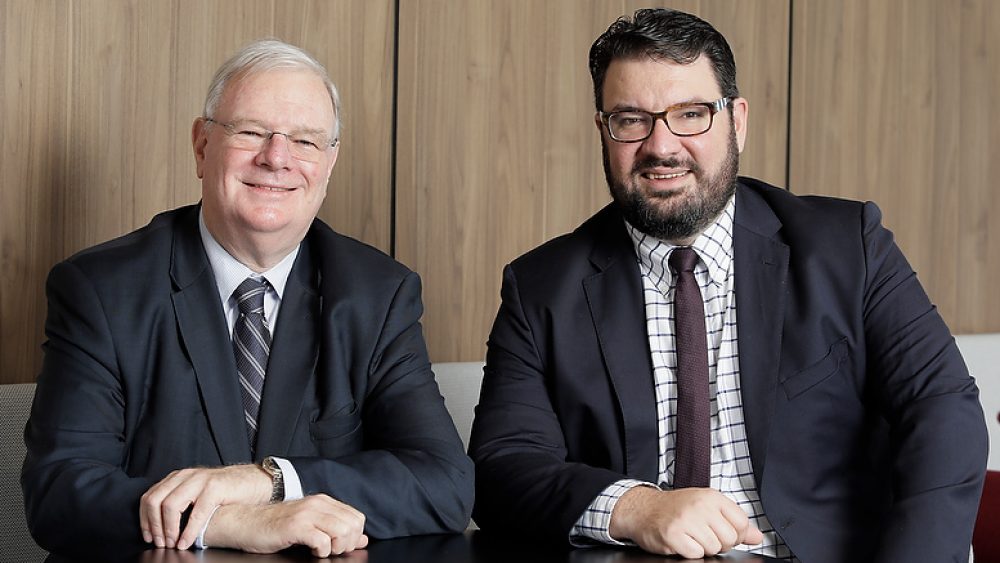 News
Blackwall Legal's Restructuring and Insolvency team have been ranked in Doyle's Guide for the third year running. In addition to the firm's recognition earlier this… Read More
Blackwall Legal has for the first time this year been recognised across the broad Commercial Litigation & Dispute Resolution sector in the 2021 edition of… Read More
News
Today, Best Lawyers announced their 2022 Australian rankings. Managing Partner Chris Pearce, along with Counsel Rob McKenzie and Will Moncrieff were listed in the rankings… Read More
News 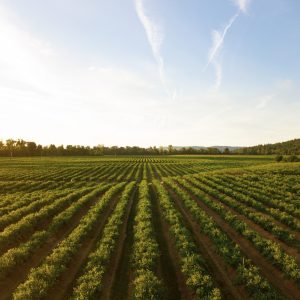