Skip to content
Home » Time waits for no one, except the Court of Appeal

The application to wind up the respondent on the grounds of insolvency and just and equitable grounds was commenced in the Supreme Court in April 2019. Under s 459R(1) of the Act, an application for a company to be wound up in insolvency is to be determined within 6 months after it is made, in this case being October 2019.

Does s 459R apply to the Court of Appeal?

The question arose whether an appeal against the dismissal of an application to wind up a company must be determined within the 6-month time period in s 459R of the Act.

The case law on this point to date has been a little inconsistent. In Merrill Lynch Equities (Australia) Ltd v Triangle Packing Case Pty Ltd [1999] FCA810 a single judge of the Federal Court of Australia was conducting a de novo review of the decision of a registrar, exercising delegated judicial power, dismissing an application to wind up a company. Spender J held that if he were to make an order winding up the company on the review, the court would be determining the application to wind up the company outside the six months prescribed by s 459R(1). This is distinguishable from this case because the Acting Master was not exercising delegated jurisdiction subject to the de novo review of a judge, rather the Acting Master’s decision is of the court, properly constituted under the Supreme Court Act 1935 (WA).

Blackwall Legal acted for the appellants and sought an urgent application in the Court of Appeal for an extension of the limitation period under s 459R(2) of the Act out of concern that if the time period prescribed by s 459R(1) does apply to the Court of Appeal, then the appeal in relation to the ground that the defendant was insolvent may be rendered nugatory if the period was not further extended.

The Court of Appeal held that the application had been ‘determined’, thus satisfying the requirements in s 459R of the Act. Accordingly, the grant of a further extension was not necessary to preserve the effective exercise of the Court of Appeal’s appellate jurisdiction. Nor was there any proper basis on which the Court could further extend the period for the determination of an application which had already been determined. 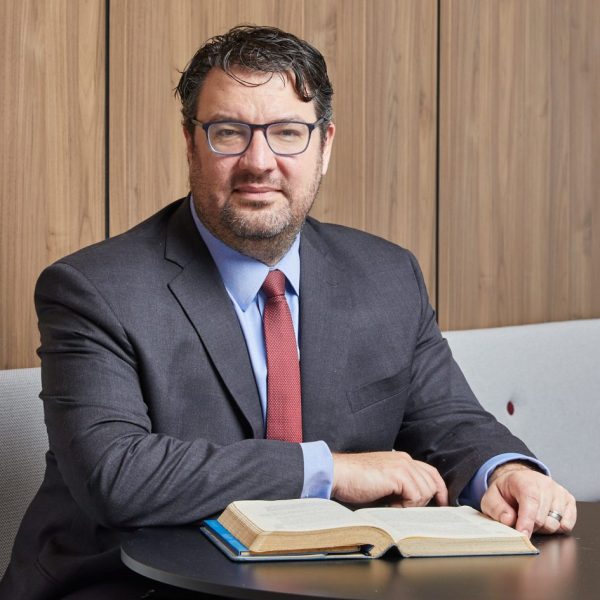 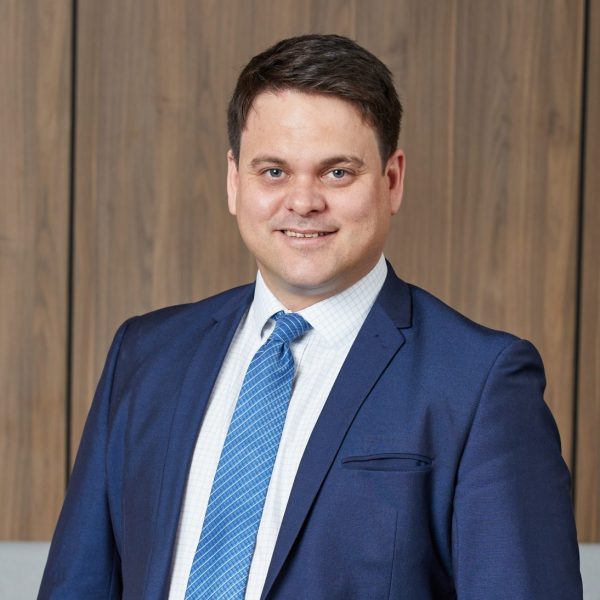 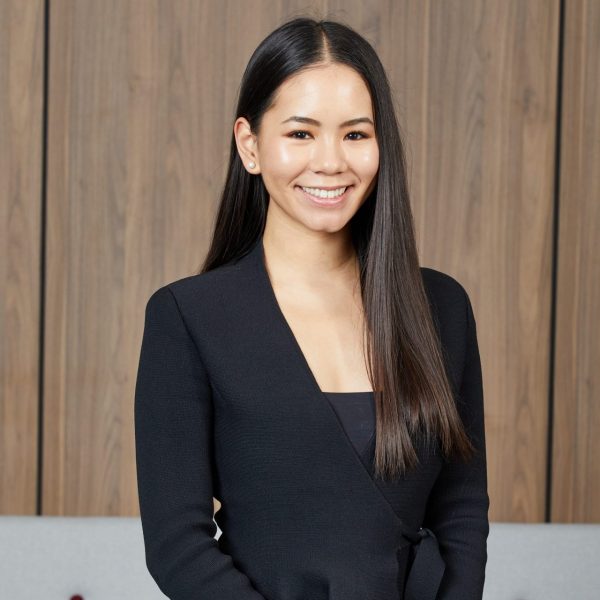